Singing lessons in Paris at Centre du Marais!Do you like to learn how to sing your favorit arabic song of Fairuz, Om Khatoum,Abdel Halim Hafiz, Assala….and also learn world music singing technic with songs from Turky,Armenia,Africa,Russia,Bulgaria…🌍🌍🌍

➡️ For any Information / reservation also on WhatsApp

Traditional Arabic music was fixed at Damascus in the 8th century, and reached its heyday in Baghdad in the 9th century. Then it was exported to Andalusia by the famous artist Ziryab. It is particularly recognizable by the use of quarter tones and half tones. Four tones frame three intervals to form a mode (maqâm).

If the music of the Middle East likes to mix modes, that of the Maghreb prefers to keep the unity of the maqâm. There is no polyphony in Arabic music.

There are many musical instruments used according to the rhythm and the genre practiced: the ‘oud (lute) with four or six strings, the qanoun (zither), the lyre, the nay (reed flute), the darbouka (drum in skin ) and the douf (frame drum).

Classical Arab chamber music has taken off again thanks, among others, to the Iraqi artist Mounir Bachir.

Arabic song is booming nowadays. The first generation of singers updated the melodic heritage through the introduction of new instruments such as the violin and through the creation of modern texts.

Among the greatest Arab singers, we can mention the famous « Oum Kalthoum » specializing in Tarab (poetic ecstasy) and capable of keeping a large audience in suspense for hours, or the great Fayrouz.

The most common theme for lyrics is love. Thanks to the establishment of the orchestration, fitting in with the use of recent instruments like the electric guitar, and the exploration of new themes, the landscape of Arabic songs has been completely turned upside down. Thus, with Cheb Khaled, the rai accelerated this revolution. Likewise, thanks to artists like the Lebanese Marcel Khalifé who was inspired by the poetry of Mahmoud Darwich, oriental song has found a new direction, both poetic and patriotic. 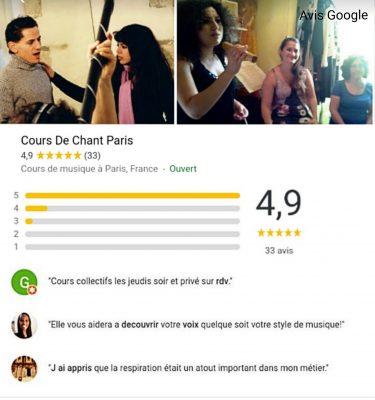 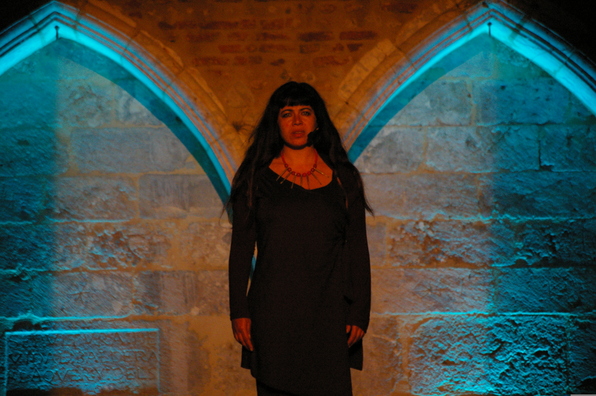 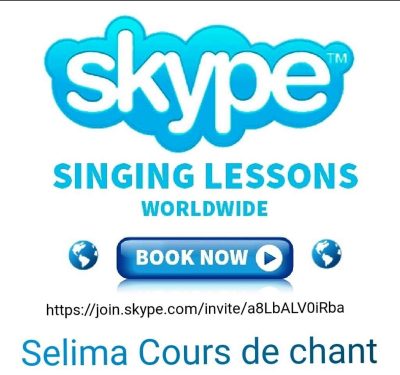 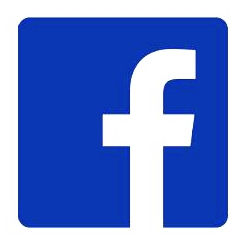 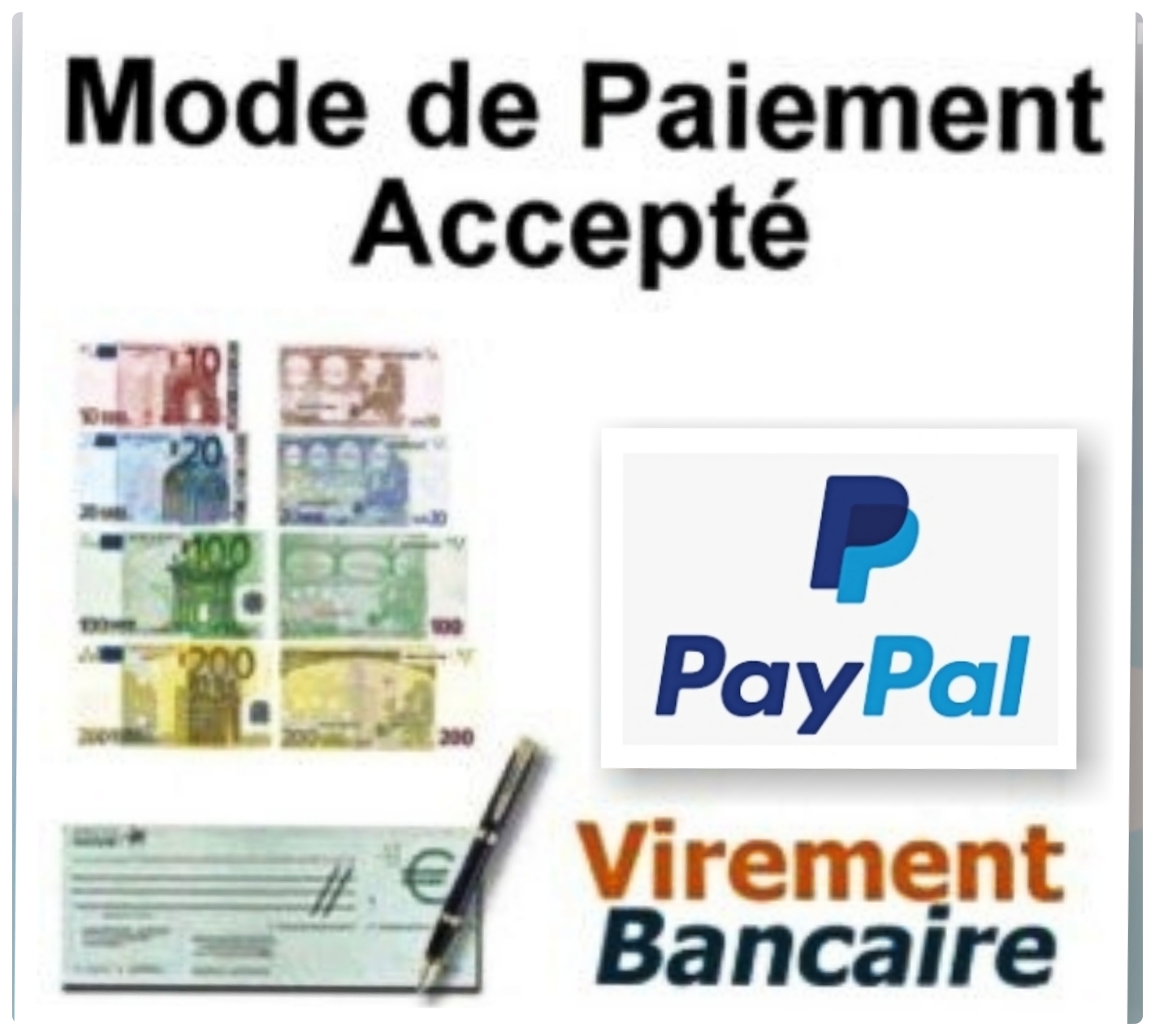 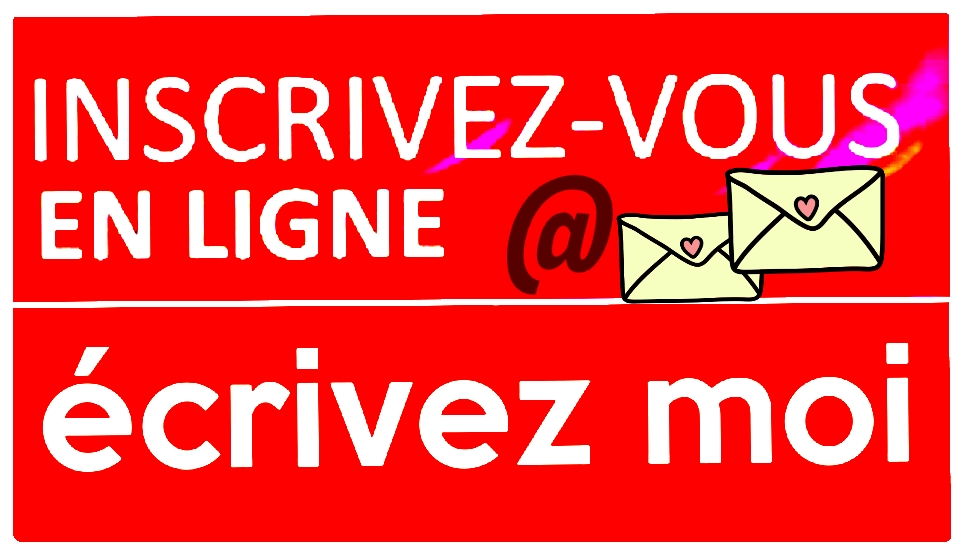 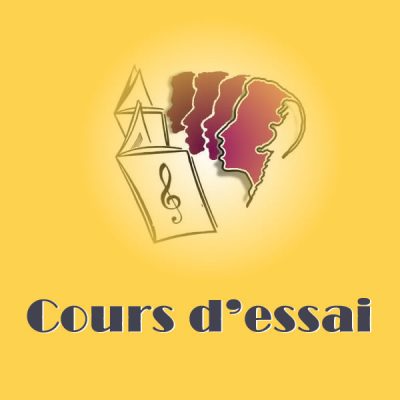 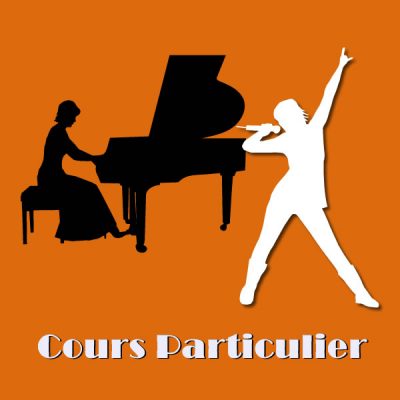 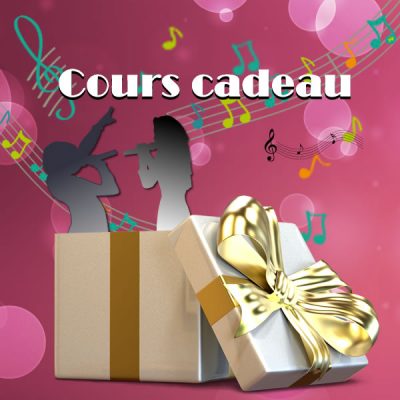 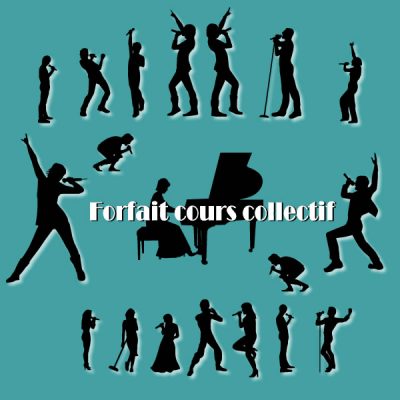 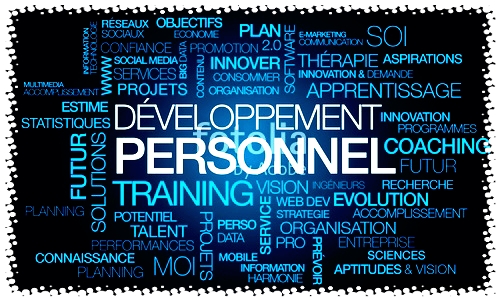 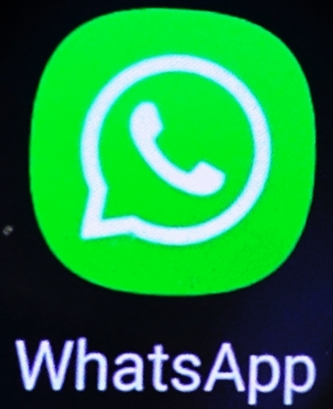